THE KEROZ IS AN EXCITNG ACTION RPG THAT SLASHES AWAY EVERYTHING!
LETS MAKE A VARIETY OF GAMING EXPERIENCES WITH NFT HEROES.

Within the peaceful continent of Askalio, a gate suddenly appears out of nowhere.

From within the gate, visitors from other dimensions began to appeared, and began making attempts to invade this rich continent and make it their own.
Gradually, the humans native to Askalio lost their homes and were forced to live in fear and suffering.
However they are not alone, for another group has kept watch..

The KEROZ. These are the people of Kleros, a legendary island within the sky who have kept themselves hidden.
Unable to simply sit and watch the invaders from other dimensions slaughter the humans, they have at last set foot onto the continent of Askalio,
something that has never happened in a thousand years.

Within Askalio, mystical materials that grant power to the KEROZ exist.
By earning such materials through combat, equipment can be upgraded.
Earn items, upgrade your character, and drive the invaders out of Kleros!
The mystical power of the Sky Crystal and the Artifacts will aid you in your quest! 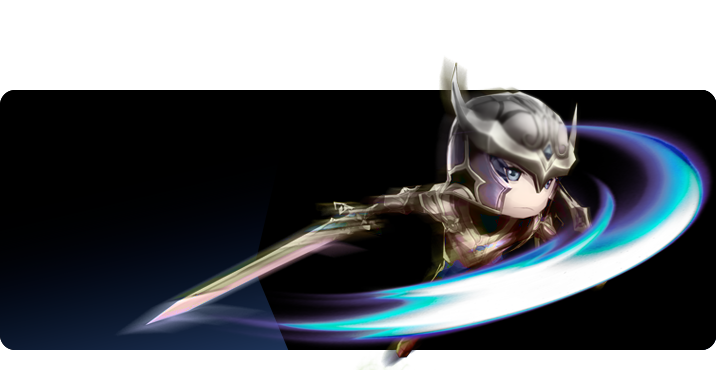 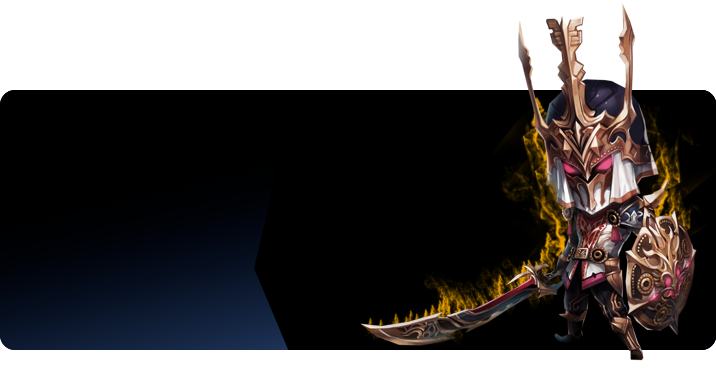 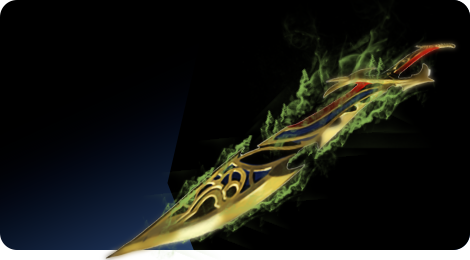 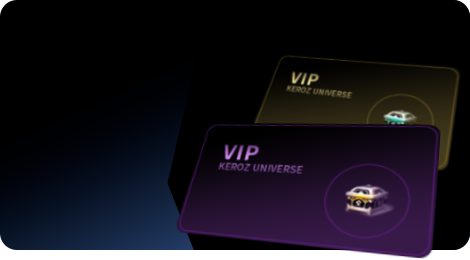 COLLECT IT, CRAFT IT. 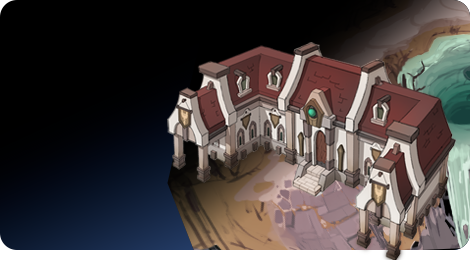 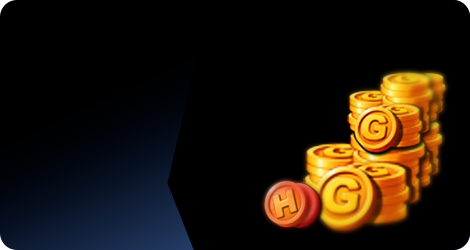 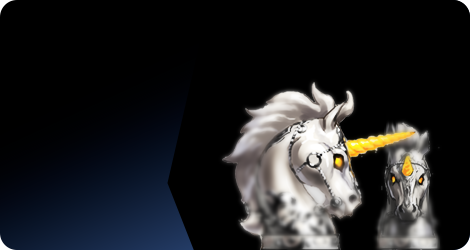 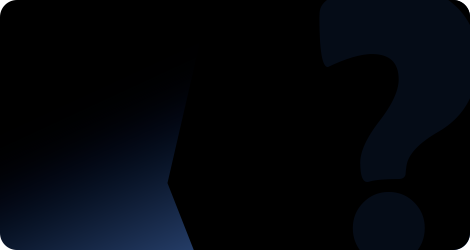 KEROZ is a traditional Hack & Slash based stylish action RPG.
Players can manipulate their characters during battle and experience the true value of the Hack & Slash genre with various skills.
In addition, players can acquire and grow the resources necessary for growth, and they can compete with other players to earn various rewards.

What does it mean to hack & slash in KEROZ?

Players can defend against or avoid monster attacks, and can also slash away numerous monsters in a single strike with their powerful skills.
In KEROZ, the sensation of striking and slashing away numerous monsters with a single stroke is particularly EXCITING.
The hack & slash in KEROZ involves maximizing actions and hitting targets through control, and is the very essence and originality of our game.

What kind of tokens are there in KEROZ?

What is a NFT Craft?

KEROZ aims to create a player centered ecosystem where players themselves can recreate various experiences and items acquired during gameplay as 2nd and 3rd values.
Players will be able to seal various in-game items with NFT and trade them in the marketplace.
This lowers the entry barrier of the game and allows trading of high-value items that may be unnecessary to the players themselves.
Team KEROZ is also planning to support the expansion of the players’ NFT to a new ecosystem for content production in which users can participate.

Who are the developers of KEROZ?

The core developers of KEROZ are experts with more than 12 years of experience in developing RPG games.
We are more serious than anyone when it comes to RPG games and we are confident that we have a good sense of how to develop and manage them.

When is the pre-sale?

We are carefully considering launching pre-sale during the second quarter of 2022.
If you want to be the first to receive the latest news on our future schedule, join our community channel now!

When will the game be released?

The lite version will be released in the third quarter of 2022, and the launch fo the beta version will soon follow.
We are also planning various events even before the release of the game. Please check the following Roadmap!